NEW YORK, NY, 2019-Apr-25 — /EPR INTERNET NEWS/ — The Wing, a networking space for women, opened its first California location in West Hollywood. Leslee Dart, a founding member understands the importance of having a female focused networking space that provides women and non-binary individuals in Los Angeles a place to work and a build a supportive community.

The Wing location in Los Angeles is an 11,000 square foot space that includes a full service café with offerings from several female owned restaurants, a Ladies Library, the Little Wing childcare center, an outdoor space, a quiet room, phone booths and conference rooms, showers and lockers, a beauty room and a pump room for breastfeeding mothers. The Wing also has multiple locations in New York City, and singular locations in Georgetown, San Francisco, Chicago, Boston, and one international location in London.

The announcement is a significant boost for the email marketing service of the top-notch marketing companies across the world. “As a leading email marketing service provider, we understand the importance of ROI. The constraints faced by the marketers prompted us to develop a solution which will be helpful for businesses to measure the ROI for each of their email marketing efforts.” Says Robert Jordan, Media Relations Manager at InfoClutch.

The team at InfoClutch derived the best solution by including the necessary metrics required for generating the accurate output by the email ROI calculator. The tool is precisely developed to guide the user with the right data so that they can make the best decision; it is convenient and can make assumptions at a faster rate.

The experts made the best usage of the rightful resources to develop the email ROI calculator tool so that they can provide the customers with the best reference data for planning their next marketing strategy and budget. At InfoClutch the team is committed to provide quality service to the customers so that they can spend their time, money and effort in the right direction.

InfoClutch offers end-to-end email marketing solutions, and provide customers with the right solution which can help in their email marketing effort. Necessary metrics, high-end data, can help the users in planning and targeting the accurate customer. 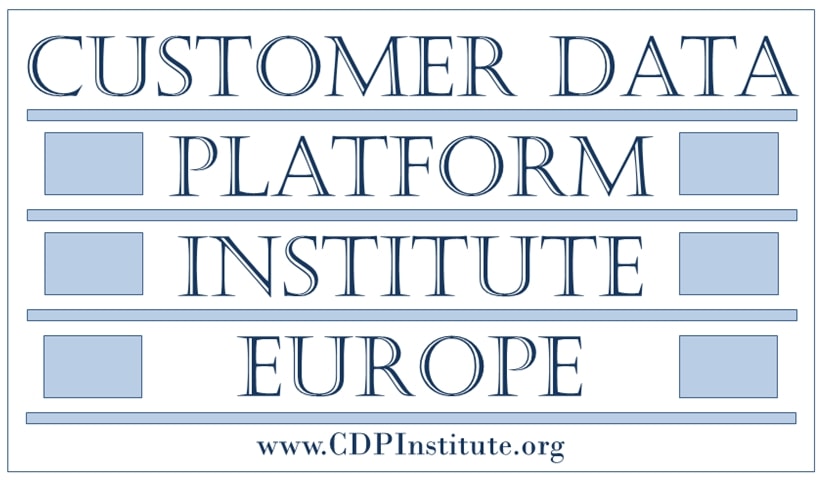 “The CDP industry faces two challenges,” said CDP Institute Founder David Raab. “First, many firms offering a CDP or CDP alternative fail to build the complete, shareable customer database that is the heart of the CDP concept.  Second, legitimate CDPs vary hugely in the additional features they provide, leaving buyers confused by the range of options.  These two programs address each challenge separately and, taken together, we hope they will make it easier for buyers to find the products they truly need – and avoid alternatives that will leave them disappointed.”