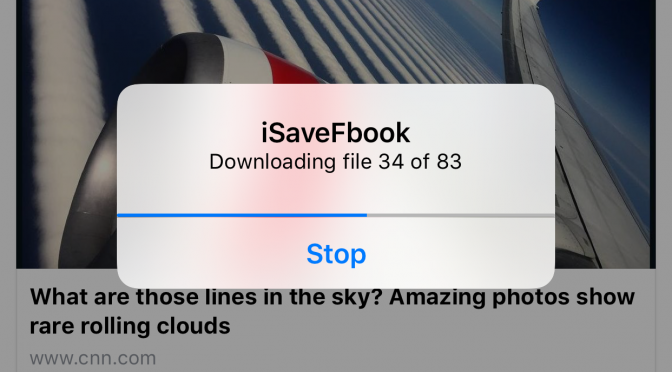 LONDON, May-26-2017 — /EuropaWire/ — MaximumSoft Corp. released new apps – iSaveFbook and iSaveTweets. They help to make copies of favorite Facebook posts and Twitter tweets and eliminate a need to search for posts and tweets that users saw and liked before.

Saved posts and tweets will be stored on user device, and can be accessed at anytime.

Stop searching for posts and tweets that you liked before, save them.

Saved posts and tweets can be shared via email, other apps, or printed.

The apps run on iOS and Android devices, and are available for free in Apple App Store and Google Play Store.